Follow us on Facebook to get the latest news of the launch of Jia Aur Jia on October 27, 2017!

And on the special Jia Aur Jia Facebook page

And in the news:

While WAITING for the release of “Jia aur Jia” here is one of our stars, Kalki Koechlin, in her latest movie: 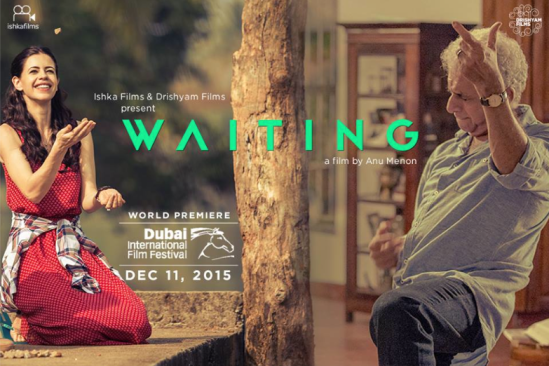 We are really looking forward to the launch of Endendigu on May 1. Judging by the rumors, it is a sure success and we at Connecting Bollywood are very proud to be a part of director Imran Sardhariya’s team that shot the movie in Sweden in November 2013.

When Endendigu was shot in Sweden during November 2013, we were told that  Imran Sardhariya and his team had a terrific time with us. We surely enjoyed their company in a massive way! 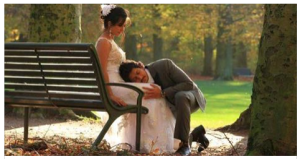 “When choreographer Imran Sardhariya set out to make his first film as a director, there was one thing he was very clear about — he wanted his film to have wow moments that would remain with audiences.

Armed with a script for a love story and a cast including Krishna Ajai Rao and Radhika Pandit, his task was cut out — find awesome locations and capture them well. “I have been shooting abroad in my capacity as choreographer for over a decade, and while Europe is not new as a location, most film crews shoot during summer, as the season offers really long days — sometimes with up to 15 hours of sunlight.

The other option, of course, is to capture snow, which has been done so many times before. Hence, we decided to capture autumn-winter, a time when the most prominent colours you see in nature are orange and aqua green,” says Imran, who shot his film in Sweden, a first for Kannada cinema.”

Doesn’t it sound intriguing? Presently we are shooting the first ever Swedish production in the streets of Mumbai. Stay tuned for more information about this amazing story! 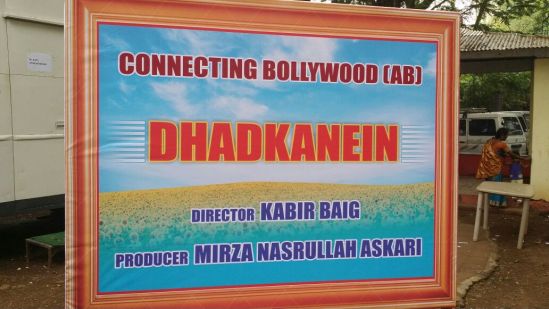 Mirza on his way to  Mumbai for the final preparations of our next project.

Watch out for more news!